Mike is Taranaki born and breed. He served in the NZ Police for 24 years and worked in the specialised areas of Dog Handling, Armed Offenders Squad and in Gang Intelligence.

In 2011 Mike went on to become the longest serving Blackcaps Manager and through an era that will go down as one of NZ Crickets most successful eras. He was one of the key people in building a team environment that was an envy of many other organisations in what is demanding environments in terms of countries visited and the vast amount of time spent on the road which was in excess of 250-300 days travel per year.

In 2022 Mike accepted an opportunity to return to his home province and complete a full circle and return to Taranaki Rugby where he is currently the CEO. 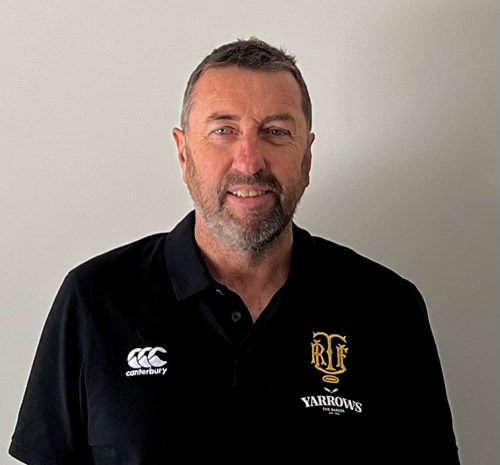