Matt Doocey was elected as the Member of Parliament for Waimakariri in the 2014 General Election.

A born and bred Cantabrian, Matt lives in the electorate with his wife Viktoria and their daughter Emily and son James.

After pursuing opportunities in the UK, Matt decided to return home to give something back after the Canterbury earthquakes and took up an opportunity to work at the Canterbury District Health Board.

Matt went to St Bede’s College before studying a BSc (Hons) in Social Policy, an MA in Healthcare Management from Kingston University in London, and an MSc in Global Politics from Birkbeck College, University of London.

As National’s first ever Spokesperson for Mental Health, in 2018 Matt wrote to every political party in Parliament to invite them to join a cross-party approach to mental health that would focus on developing solutions and policy over a longer period than the Parliamentary three-year term. Matt believed that by initiating a bipartisan approach to mental health, this would break down some of the barriers to progress to improve mental-health outcomes in New Zealand. On 28 August 2019, Sir John Kirwan launched the Mental Health and Addictions Wellbeing cross-party group, with the executive consisting of Matt Doocey, Louisa Wall (Labour), Chloe Swarbrick (Green Party), Jenny Marcroft (NZ First) and David Seymour (ACT), to work together to improve mental health and wellbeing in New Zealand.

In National leader Christopher Luxon's caucus, Matt was promoted to the front bench to number eight in the caucus, where he holds the portfolios of Mental Health, Youth, Associate Health and Associate Transport.

As your local Member of Parliament, Matt is committed to ensuring your views, problems and concerns are heard in Parliament. Some of you he will meet during visits to your area. Others may prefer to send Matt an email, give a call, or visit his offices in either Kaiapoi or Rangiora.

Matt is working hard to represent you and he welcomes you to get in touch at any time to discuss any issues, problems or assistance you may need. 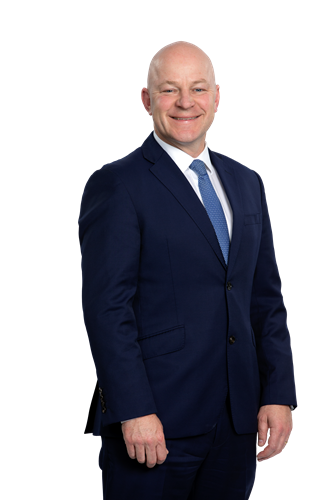