New Plymouth District Council’s primary role is to enable democratic local decision-making and action by, and on behalf of communities; to meet the current and future needs of communities for good-quality local infrastructure, local public services and performance of regulatory functions in a way that is most cost effective for households and businesses.

Generally the Council’s roles are:
• Setting major policy including the long term plan, annual and district plan, long term strategies and funding policies.
• Appoint and monitor the performance of the chief executive.
• Make decisions on matters that it has not delegated to committees or staff.

When carrying out these roles the Council must follow these principles:
• Conduct its business in an open, accountable and efficient manner.
• Take into account the views and diversity of the community for now and in the future.
• Provide opportunities for Maori to contribute to the decision-making process.
• Collaborate and co-operate with other local authorities and other bodies as appropriate.
• Use sound business practices in its commercial activities.
• Prudent stewardship and the efficient and effective use of its resources.
• Taking a sustainable development approach.
• Taking into account the social, economic and cultural interests of people and communities.
• Maintaining and enhancing the quality of the environment and the reasonably foreseeable needs of future generations. 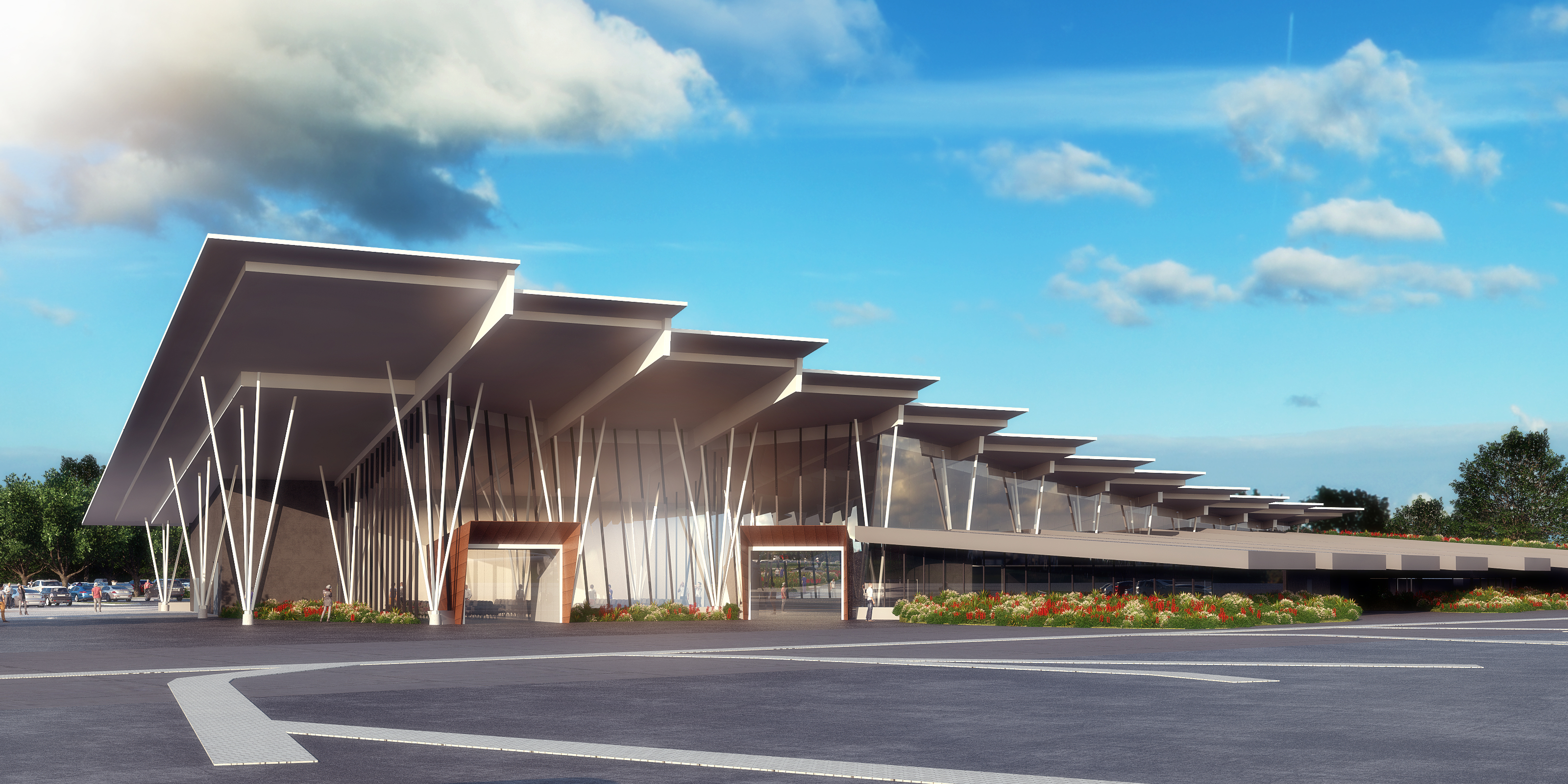 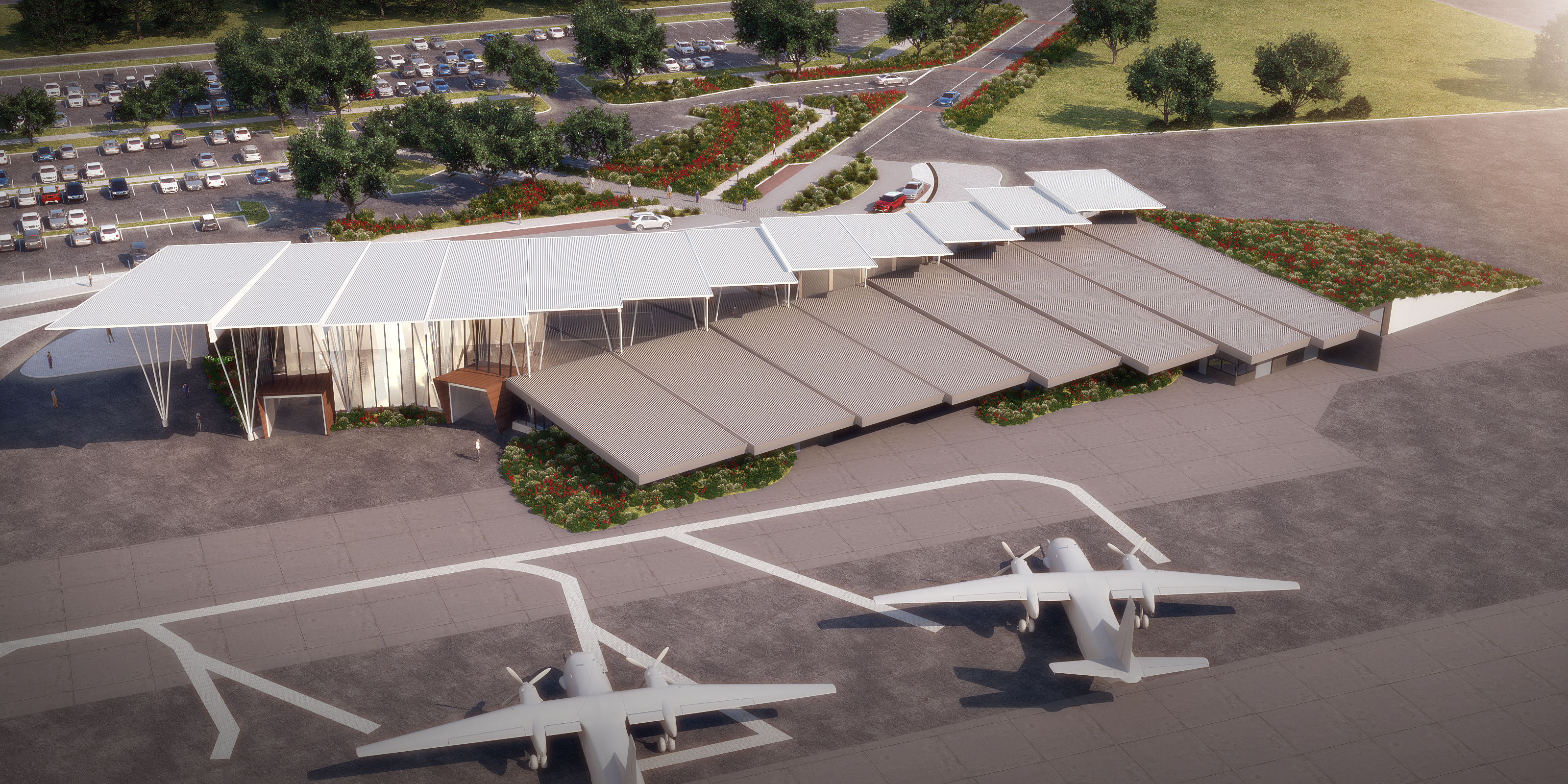 A bold new plan to create a striking architectural statement for New Plymouth Airport’s new terminal building has been approved by New Plymouth District Council.
The design team has worked closely with Puketapu Hapu on the build concept, which incorporates the cultural narrative of the hapu’s creation.

Manager New Plymouth Airport Wayne Wootton says the new build would be quicker than redeveloping and enlarging the existing building, and there would be less inconvenience for airport users during construction.
“There are other benefits from the new-build too,” he says.

“We also won’t be constrained by the shape and size, or the earthquake performance of the existing building and we’ll be able to make the best use of the terminal’s space for commercial leases – which will benefit the airport’s income.”
The development’s cost will be met by the airport’s revenue through landing charges, car park fees, retail leases and advertising.
Construction is likely to begin in mid-2017.